The Colors of Crime 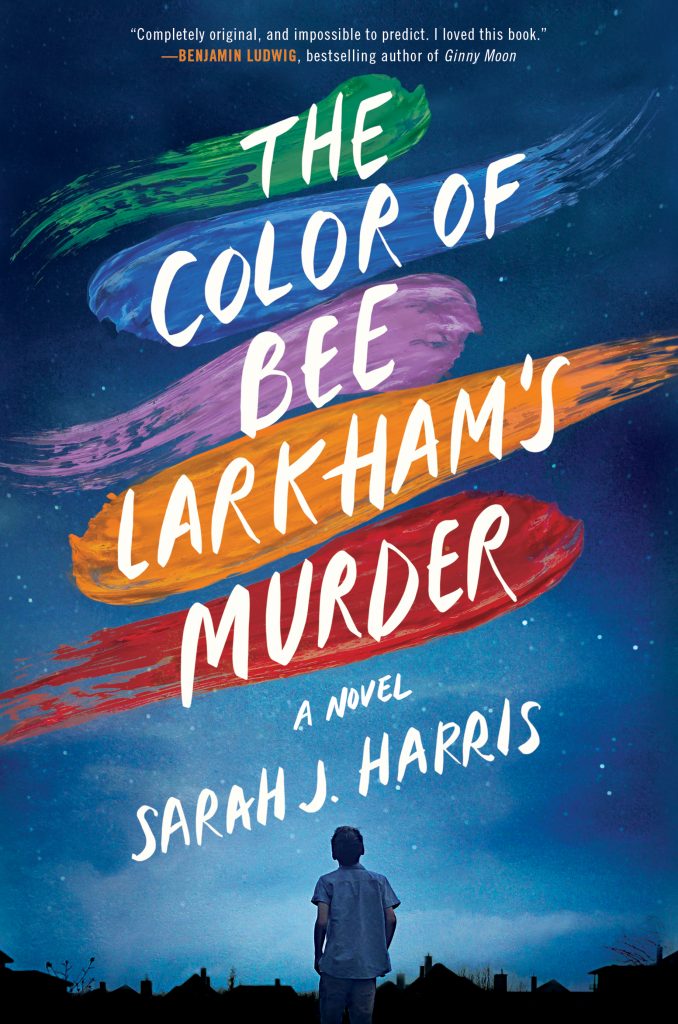 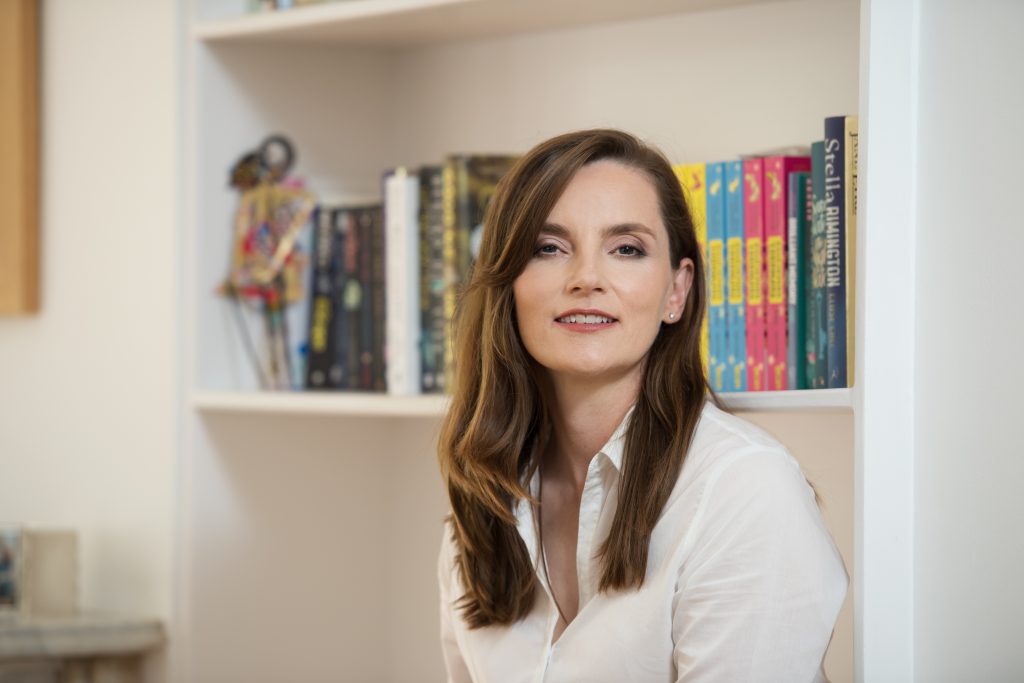 PLD: The Color of Bee Larkham’s Murder is a wonderful, unique coming-of-age story with a neurodivergent character.  What inspired you to create the character, Jasper, who is on the autism spectrum, has “face blindness” [the inability to recognize faces], and synesthesia?

SJH: I’ve been interested in synesthesia for many years after coming across the condition during my work as a freelance education journalist. I’m also fascinated by face blindness. The central idea for the book came to me in a dream: a young boy running across a suburban street at night, terror etched on his face.

The more I thought about Jasper, I imagined him standing at a bedroom window with binoculars clamped to his face, obsessively watching birds. I realized that my character was also autistic and his attention to detail, such as watching Bee Larkham’s front garden and noting down visitors, would become crucial to my plot. All three conditions seemed to make the most sense for his character. He has the repetitive behavior associated with some autistic children, such as his obsessive note taking and parakeet watching, and has difficulty distinguishing between different faces and sees the world through color.

I interviewed lots more synesthetes with assistance from James Wannerton at the UK Synaesthesia Association and Professor Sean Day, from Trident Technical College, South Carolina, who runs the world-famous Synesthesia List. They both put out appeals for potential interviewees. I quizzed experts in synesthesia – Jamie Ward, Professor of Cognitive Neuroscience at the University of Sussex and Dr. Mary Jane Spiller, Senior Lecturer in the School of Psychology at the University of East London. I also talked to people with face blindness and was assisted by Face Blind UK and The National Autistic Society.

I felt I really knew Jasper from my research and could hear his voice very strongly in my head. I dreamt about him too as I wrote my book.

PLD: Before doing the more formal research into synesthesia and face blindness for your book, had you ever known anyone with synesthesia or face blindness?  Are these aspects of Jasper’s perception based on that of any real-life persons you knew?

SJH: No, I didn’t think I knew anyone with face blindness or synesthesia, and interviewed people with both conditions as part of my research. However, while writing my book, I mentioned the character of Jasper to one of my closest friends. She was surprised when I explained that he was a synesthete – not only could he see colors for all sounds, but numbers also had colors and personalities, e.g., Jasper’s number four is carrot orange and sneaky. She replied: ‘Of course, numbers have personalities, isn’t that the same for everyone?’ I said it wasn’t. Numbers have no colors or personalities for me, or indeed, for most people. Her jaw dropped. She explained that for her, number three was a ‘bit wishy-washy and quite yellow’ while number four was ‘like a dog, it’s sort of loyal’ and number six was ‘like a girl with an open face and freckles who you would like to be friends with.’ My friend is a synesthete but had never realized it until we discussed my book!

PLD: Without giving the story away—we could say that Jasper’s synesthetic colors play a role in the murder investigation of his neighbor, Bee Larkham.

Had you ever talked to any real-life synesthetes who reported that their synesthetic colors pointed them to unexpected insights or in some way had practical applications?

SJH: Many synesthetes I interviewed described how listening to music was incredibly pleasurable due to the range of colors they experienced.

I also met the British artist, Sigourney Young, who uses her condition creatively. She creates watercolors based on her synesthesia experience of a piece of music and receives commissions to create paintings of favorite songs.

She told me: ‘I listen to the sound and I sketch all of the colors first and what comes out in different areas, and things like that. Then I use my watercolors to create a piece that follows along with the song.’

PLD:  While writing your book, did you come across information about autism, synesthesia, or face blindness that surprised you or changed your perspective on these?

SJH: I talked to synesthetes from across the world – from Germany and the UK to the United States – about their unique experiences. I quizzed them about the colors they saw for sounds such as a front door slamming, a doorbell ringing, a bird singing, a car engine revving, and voices talking. I was surprised that everyone saw completely different colors.

However, their colors remained within a range, i.e.,  their footsteps in the street couldn’t be a dark charcoal shade one day and then an attractive, fluorescent flamingo pink the next.

They shared a few similarities – all described how whispers made voice colors change to whitish/greyish colors and how dramatic changes in voice colors could happen. The synesthetes also saw colors that were incredibly difficult to describe – colors that many people will never experience. That’s why I described Jasper’s love of house music as ‘Martian music’ because the colors were ‘alien visitors’ that ‘don’t look like they belong in the real world’ and only he could understand them.

All the synesthetes I encountered regarded synesthesia as something that enhanced their lives, not detracted from it. They could not imagine their world without the condition. Face blindness was very different. Through my research, I realized it can be terrifying for people, particularly children, when they fail to recognize faces. It may also make them more vulnerable to being deliberately tricked or taken advantage of, which is why some face blind people do not disclose their condition to strangers.

PLD: With all the colors and scenes of suspense in the novel, I can imagine it as a movie.  Have there been any proposals regarding this?

SJH: I think it would make a great movie or TV show due to all the colors that could be projected onto the screen. There has been interest, but it’s a case of wait and see if anything comes to fruition. Fingers crossed it will eventually make it to the screen!

SJH: I’m editing my “young adult” thriller and writing my third adult novel, which is a time travelling romance/mystery.

PLD: We look forward to another colorful thriller!