Anton Dorso is the Curator of  the Psychology component page. 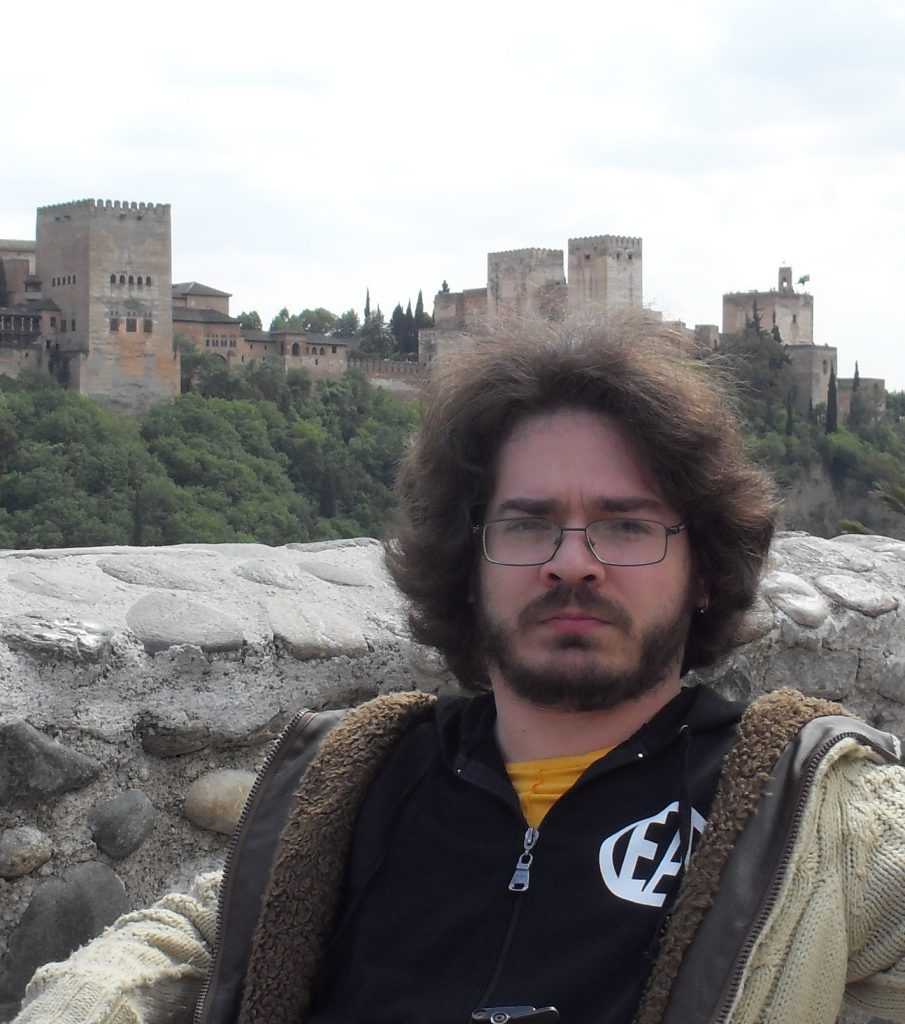 My name is Anton V. Sidoroff-Dorso. I have been scientifically investigating congenital synaesthesia for more than a decade, with several associated media and arts projects to raise awareness about the phenomenon in the general public and among synaesthetes in Russia. My post grad in psychology and subsequent research pivots around broad individual differences in synaesthesia, and focuses on developing the notion and related inventory called Synaesthesia Quotient. My aspiration is that we can reveal what is special about synaesthetic brains and other contingent traits in synaesthetes with low and high SynQ, regardless of type, as well as between synaesthetes and people without synaesthesia.

I also study how synaesthesia gets shaped by, integrated into and influences culture and society – hence, developing a framework of anthropology of synaesthesia. Tightening academic and human bonds in the worldwide synaesthesia community is another ambition of mine that inspired the foundation of the Russian Synaesthesia Community, organization of the IASAS Moscow Synaesthesia Symposium in 2019, establishing the research group Synaesthesia: Children and Parents, and several co-edited and published collections of articles and interviews about synaesthesia in Poland, Germany, Spain and Russia.

Congenital synaesthesia research, alongside other studies of human neurodiversity, has helped us to understand the variety in the realm of the human senses and their unique work. Moreover, as long as synaesthesia is as much about perception as it is about ever-individualised high order cognition, symbol mediation and categorizing about the world in the form of mathematical, music, language or social thinking modes, its manifestations bespeak of the creative potentials of the human race at the level of the nervous system and its genetic and epigenetic modifications.

We have seen and can expect new breakthroughs and innovative research programs from multidisciplinary exploration such as Simon Fischer and Amanda Tilot-Komuro’s research into the genetics of synaesthesia, a recent overarching trend of synaesthesia-related individual differences, research of synaesthesia in non-western cultures and non-frequent and underexplored types such as mirror-sensory or aura synaesthesia, and comparative studies of synaesthesia, cross-modal links, mental imagery, synaesthesia and autism. Outside the synaesthesia focus, there are multiple promising research projects aimed at unravelling the genetic determinants of neuroplasticity, the human brain’s capabilities for symbolic representation and flexible/creative restructuration as well as the study of sensory and perceptual veridicality as opposed to mental imagery and imagination – these all look very vigorous for synaesthesia research in the vein of neurodiversity.

Psychologically speaking, synaesthesia, directly or indirectly, lends art some of its essential tools by encouraging re-shifting and refocusing perception, and these novel, reformulated sensitizations can mediate original and profound artistic messages. For example, Wassily Kandinsky, although not a synaesthete himself, built his entire art theory on the re-combinatorial potentialities of multi-modal sensory properties and their dramatic impact and expressive transcendence. Olivier Messiaen creatively relished his chromesthetic visions and hereupon ingeniously unified the categories of music and non-music on a coalesced aesthetic ground. Through evoking impressions of the underrated senses (touch, smell, taste) and the bodily dimensions of speech, synaesthete novelist Vladimir Nabokov amplified the effect of perceptual immersion and immediate experience of his sensuously enriched poetics.

In the future, such resourceful scenarios germinated by tenacious acceptance of the wide-spanning variety of human perception can offer a plethora of artistic experience – eventful, resonant and transformative. The prospective audience can be given a unique chance to reinvigorate their emotional relationship to familiar art through multisensory enhancement as well as accommodate a perspective of appreciating innovative art through the less-engaged sensory modes – using teeth sound conduction for listening to vintage, archive recordings, dancing to aromas (as was done in the Moscow Symposium) or sculpting to the sound of unknown languages. Thus, art-making and art perception will derive its empowerment from bridging the experiential gap to foster existential compassion and species empathy and redefine the value of multifaceted manifestations of the human mind.

Return to the Psychology Component Page