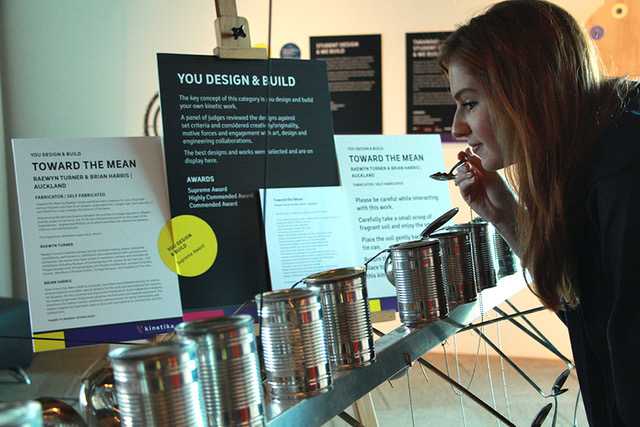 Toward the Mean references government fiscal policies, the Phillips Curve and the balance between the promise of a wage adjusted to inflation and the power to consume.
The twenty three tin cans filled with fragranced soil indicate data points on the graph of the Expectations-Augmented Phillips curve which describes a relationship between inﬂation and unemployment. The original simple Philips curve plotted the relationship between the rate of inflation and the unemployment rate between the years 1861 – 1957.  The Phillips curve remains the NZ Reserve Bank’s core model of the economy (the Forecasting and Policy System or FPS). The fiscal forecasts are prepared on the basis of underlying economic forecasts. Such forecasts are critical for determining revenue and expense estimates.

The Expectation Augmented Philips curve takes into account future inflation expectations. This implies the curve becomes a horizontal line at a certain point, indicated by the mechanism of the piece. 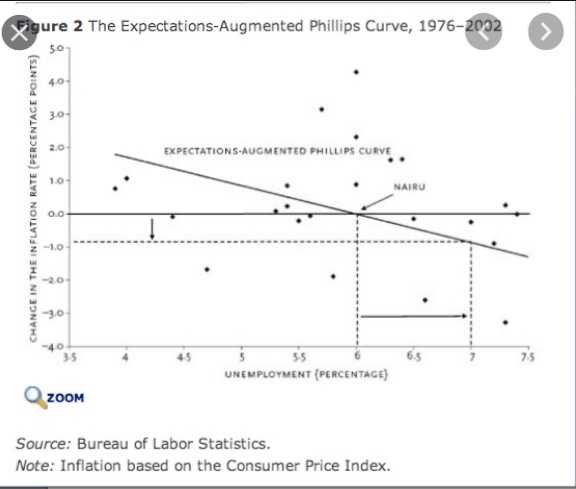 The data point fragrances reference D. Merrit’s poem: Curious diets of the poor, down trodden and the so-called mentally ill. 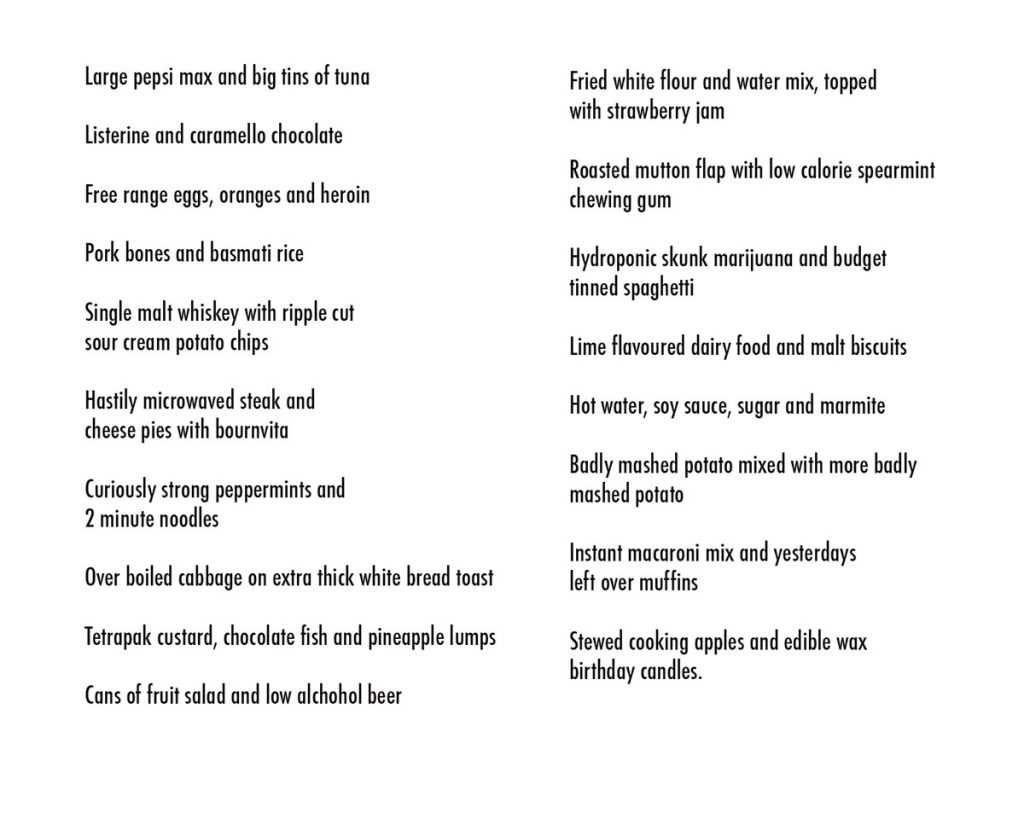 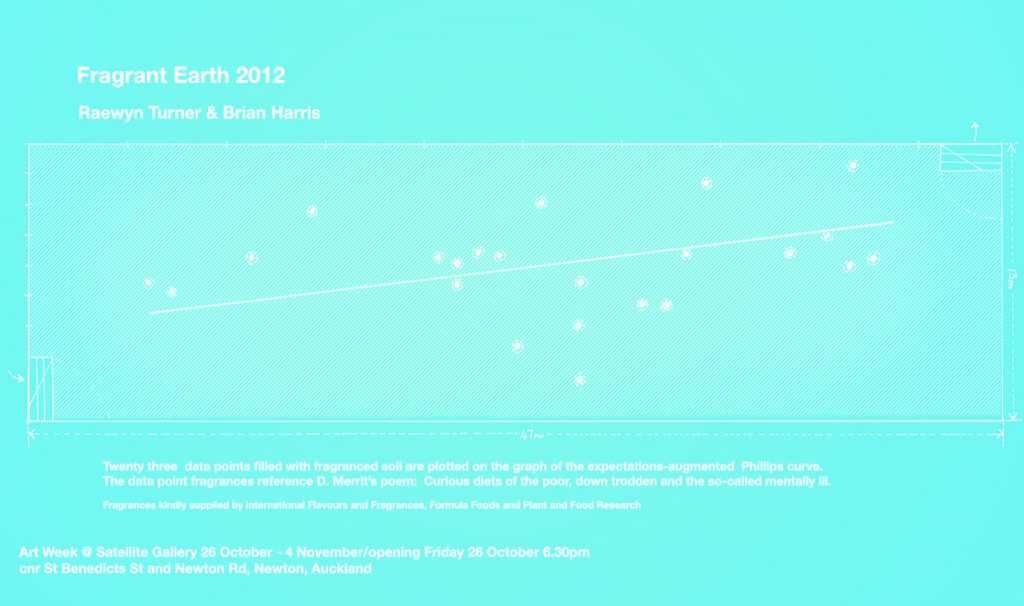