Thermoreception is the sensation and perception of temperature.

Thermoception or thermoreception is the sensation and perception of temperature, or more accurately, temperature differences inferred from heat flux. The details of how temperature receptors work are still being investigated. Ciliopathy is associated with decreased ability to sense heat, thus cilia may aid in the process. Transient receptor potential channels (TRP channels) are believed to play a role in many species in sensation of hot, cold, and pain. Vertebrates have at least two types of sensor: those that detect heat and those that detect cold.

A thermoreceptor is a non-specialised sense receptor, or more accurately the receptive portion of a sensory neuron, that codes absolute and relative changes in temperature, primarily within the innocuous range. In the mammalian peripheral nervous system, warmth receptors are thought to be unmyelinated C-fibres (low conduction velocity), while those responding to cold have both C-fibers and thinly myelinated A delta fibers (faster conduction velocity). The adequate stimulus for a warm receptor is warming, which results in an increase in their action potential discharge rate. Cooling results in a decrease in warm receptor discharge rate. For cold receptors their firing rate increases during cooling and decreases during warming. Some cold receptors also respond with a brief action potential discharge to high temperatures, i.e. typically above 45 °C, and this is known as a paradoxical response to heat. The mechanism responsible for this behavior has not been determined. 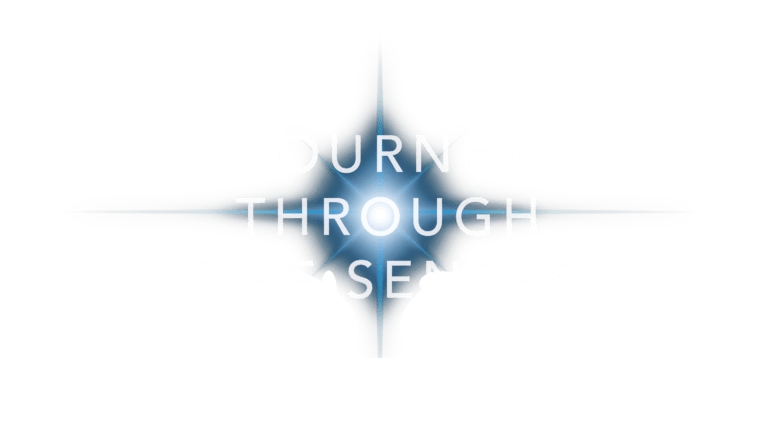